Brad is a college friend of Steven’s and good family friends of the Batchelders. Brad is Senior Vice President for Treasury and Finance at Houston-based Envoy Mortgage. Brad and his wife Deanna live in Houston, TX, with their children Hallie and Evan, and are active members of Second Baptist Church. Brad and Deanna both graduated from Texas A&M and have annually supported Texas Children’s Cancer Center as well as the Make-A-Wish Foundation in Laurel’s name.

Vern is Laurel’s grandfather and Melissa’s father. Vern is semi-retired and helps pass his days by playing golf, mentoring and tutoring in the Cypress-Fairbanks Independent School District and selling insurance part-time. Vern and his wife Nancy are very active at Champion Forrest Baptist Church and live in Houston, Texas.

Annie is Laurel’s aunt and Steven’s sister. Annie lives in sunny Ft. Lauderdale, Florida and works part-time from home.  Annie’s husband Dustin works for the Miami Marlins and they have two kids Camden and Cole. Annie has been actively involved with efforts at Texas Children’s over the past few years.

Kelly is a family friend of the Batchelder’s and spends her days as Regional Managing director at AON in Houston. Kelly and her husband Jerry live in Houston, TX and have two sons, Michael and Jonathan. The Bluhm family enjoys just about all things Texas A&M and have annually supported the Child Life Programs at the Texas Children’s Cancer Center.

Donnie has been a family friend of the Batchelder's for the better part of the last decade and spends his days as the Director of Power Sales at Citigroup.  Donnie and his wife Judy live in Houston but also enjoy spending their weekends in Georgetown over in the Hill Country.  Donnie and Judy have been amazing supporters of Laurel's Army and are also active with the Ambassador's program at Texas Children's Hospital.

Beau has been an intersecting family friend of The Batchelder's across a number of different paths.  Beau and Melissa attended the same Middle School growing up in the mid-80s in the Houston area.  Steven and Beau attended the same High School in the Dallas area in the mid-90s.  Beau also has the distinction of introducing Steven & Melissa while attending Texas A&M.  Beau is currently Senior Vice President, General Counsel and Secretary at Hercules Offshore in Houston, TX.  Beau is an avid golfer and he and his wife AnneMarie have two daughters. 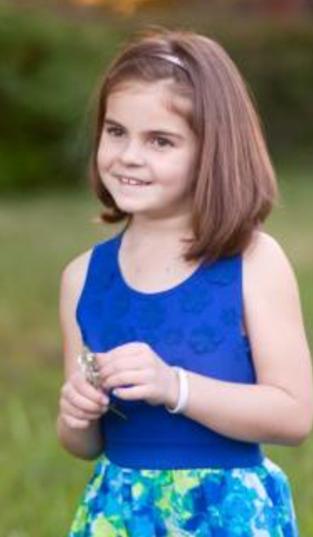 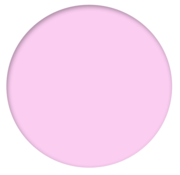 The Laurel's Army Foundation is a 501(c)3 IRS recognized non-profit organization based in Cypress, Texas which has a primary focus on providing funding to support pediatric cancer research efforts at Texas Children's Hospital in Houston, Texas.

The namesake of the Foundation is Laurel Batchelder, a now 13-year-old pediatric cancer survivor who battled a rare solid-mass tumor called Embryonal Rhabdomyosarcoma as a then 3-year old in 2010.   Laurel endured 54 weeks of intense chemotherapy, a 10 hour surgery and over 40 days of radiation to help eradicate the disease from her body.

Beginning in 2015, the Laurel’s Army Foundation forged a strategic partnership with Dr. Wendy Allen-Rhoades, a research doctor in the Scholars of Excellence program at Texas Children’s Hospital, part of the Baylor College of Medicine.   Dr. Allen-Rhoades is also a participant in the Children’s Oncology Group, a nationwide collaborative effort amongst a number of research hospitals all working and fighting towards the same goal, an ultimate cure to pediatric cancers all together.

We look forward to working on your behalf to continue to support these amazing programs at Texas Children’s. 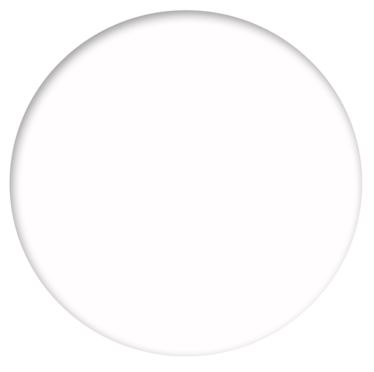 Working on your behalf

to support the programs at Texas Children’s Hospital 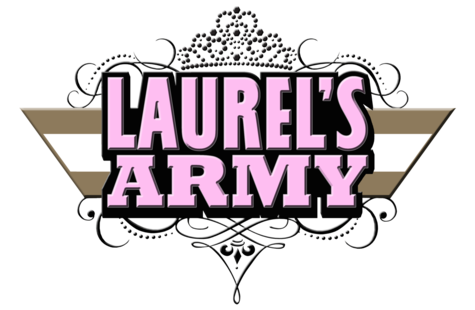 Steven and Melissa (Laurel’s Parents) are the founding partners of The Laurel’s Army Foundation. Laurel also has a little brother Grant and the Batchelder Family lives in Cypress, TX. Through Laurel’s journey that began in 2010, the Batchelder family remains steadfast in the dedication and commitment to helping to find a cure for all pediatric cancers.

Chris is Laurel’s uncle and Steven’s older brother – Chris was most recently the President of the Oklahoma State University Alumni Association and lives in Stillwater, Oklahoma with his wife Angie, their twin daughters Abbey and Emily and their son Brady. Chris has been active with both the United Way and St. Baldrick’s in Oklahoma.

Kevin is Laurel’s uncle and is married to Melissa’s older sister Heather. Kevin is a Divisional Sales Manager for Palm Bay International and heads their fine wine division for a number of states in the Southwest. Kevin lives in Cypress, Texas with his wife Heather and their children Ava, Bennett and Vivienne. Kevin and Heather have long supported Big Brothers Big Sisters, Make-a-Wish Foundation and various efforts at Texas Children’s.

Gene is Laurel’s grandfather and Steven’s father. Gene is enjoying the retired life after a 42 year career at ConocoPhillips. In addition to serving on the board of The Laurel’s Army Foundation, he also is a director for Occidental Petroleum. Gene currently lives outside of Houston, TX with his wife Lori. In the past they have been active in various efforts at Texas Children’s as well as OK Mozart and Woolaroc in Oklahoma.

Brandon has been good friends with Steven since they started working together in 2002.  Brandon, his wife Lisa and daughters Claire & Maggie live in Round Rock, Texas.  Brandon is a Director of External Affiars at Calpine focusing on regulatory issues in the energy industry.  Brandon and Lisa are active with the PTA at their daughter's school and have been long time supporters of Laurel's Army and Texas Children's Hospital.